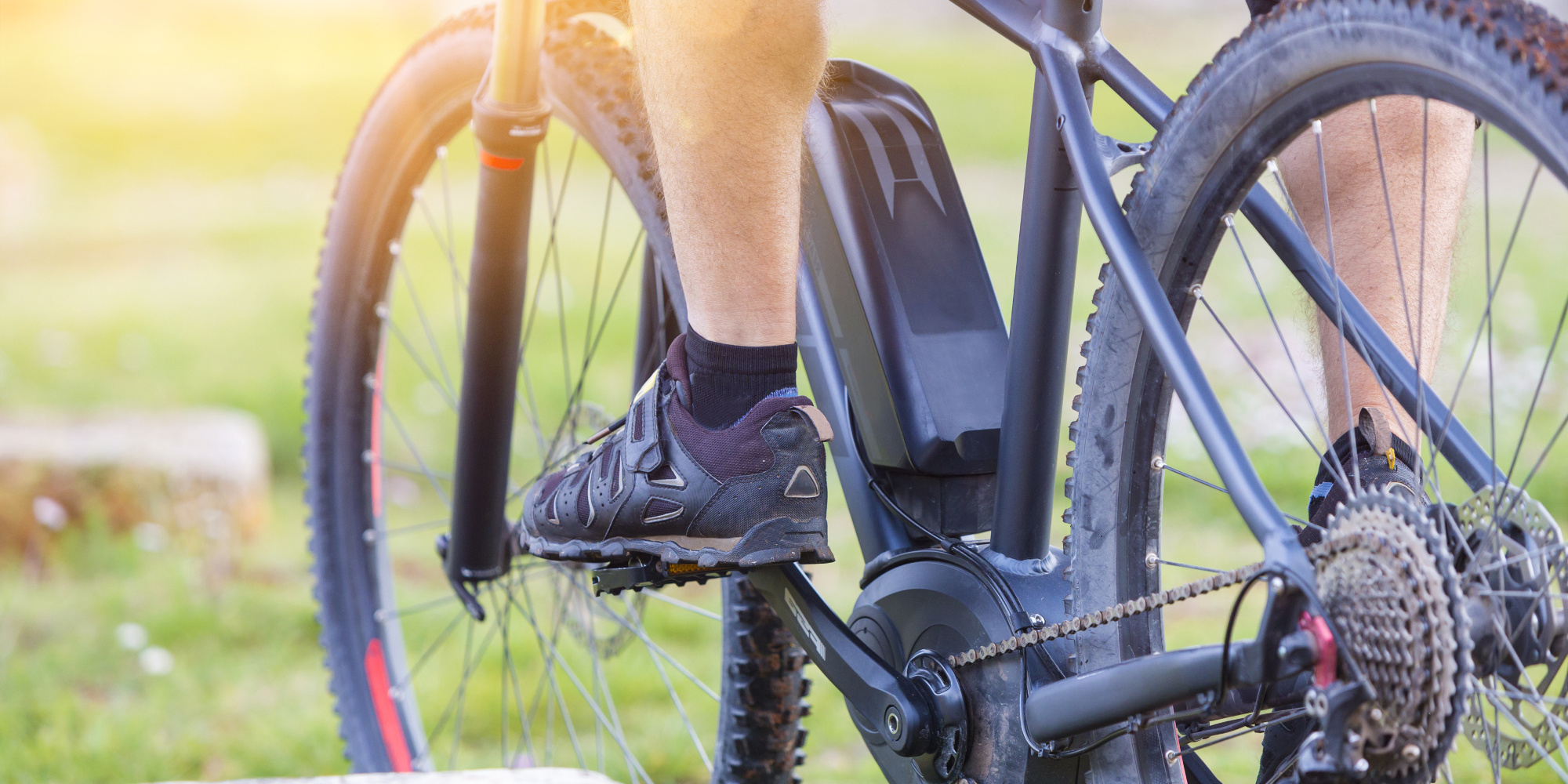 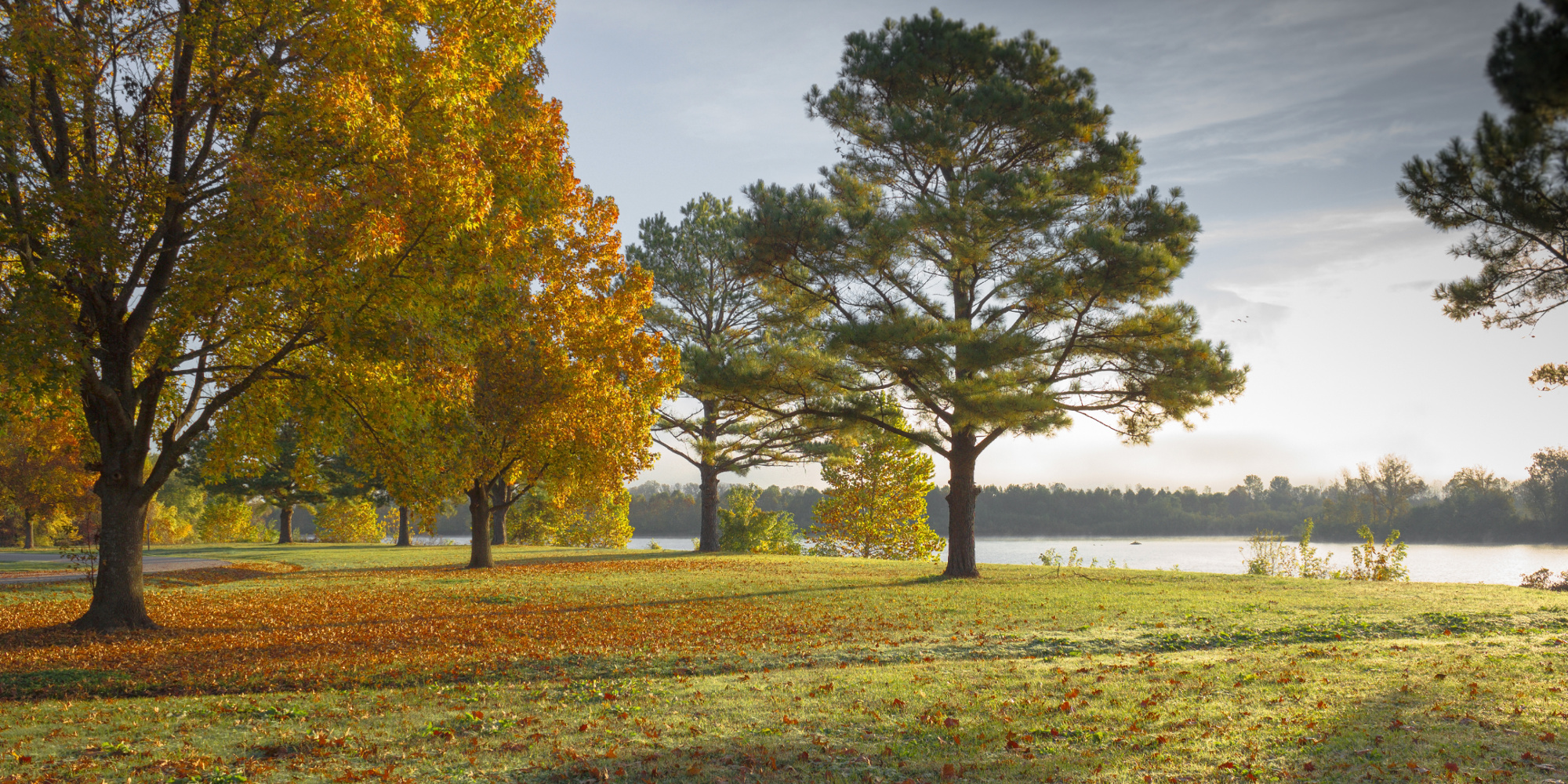 The Southeast Arkansas Regional Planning Commission (SARPC) is a local council of governments that provides planning and technical services to Jefferson County and the local governments within the County. SARPC was established in 1964 in accordance with the Arkansas State Statute on Metropolitan or Regional Planning. Until 1967, Pine Bluff and Jefferson County were the participating local entities in SARPC, and in 1967, the City of White Hall also became a member government. In the early 1970's, the other cities of the County joined the Commission. Three representatives from each member government make up the governing body of the Commission. 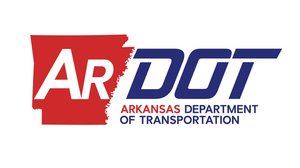 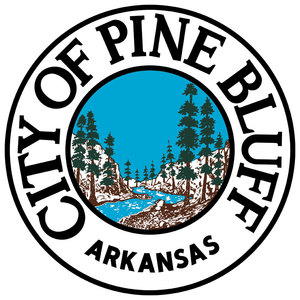 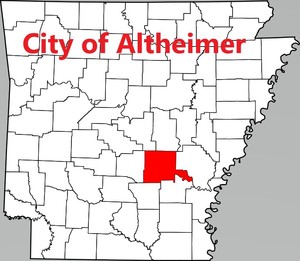 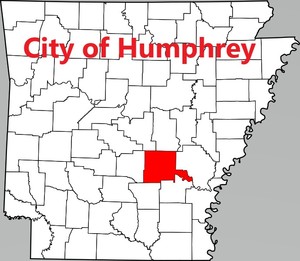 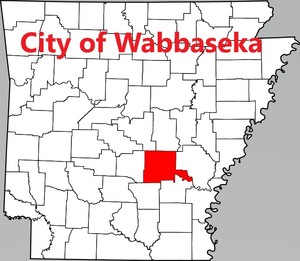